The topics discussed include the (1) Refresher Course on BADAC, (2) Performance of BADAC Duties, (3) Youth and Drug Prevention, (4) CBDRP, (5) Efforts to Sustain the Drug-Cleared Status of the Province, and (6) Capacity Awareness on the Presence of Task Force DPAGs.

(Before, we were working towards countering drugs, now, let us strengthen our efforts to sustain the “Drug-Cleared” status of the province.)

The participants for the activity were the punong barangays, sangguniang barangay committee chair on peace and order, and women and children, BADAC focal person, chief tanod, and a CSO/NGO representative. 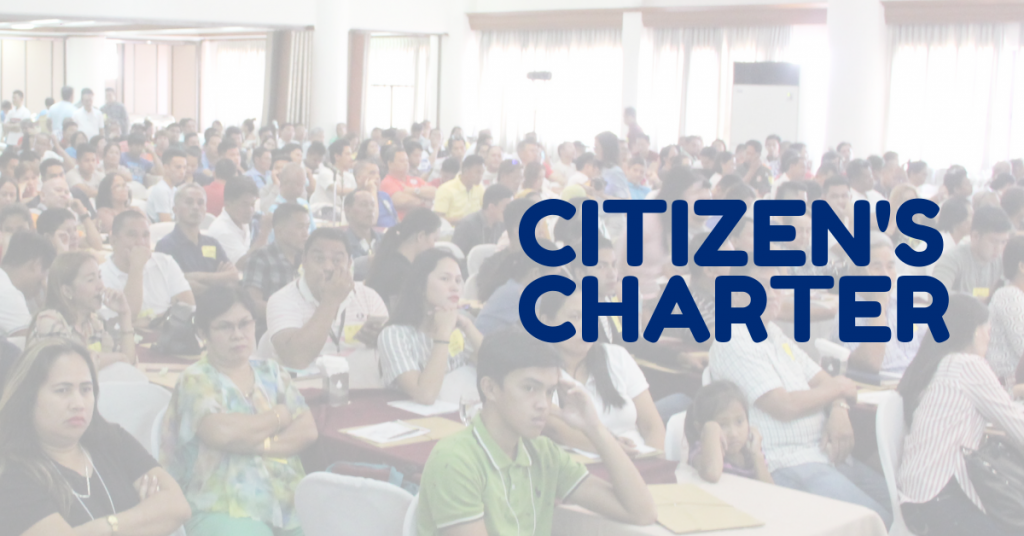 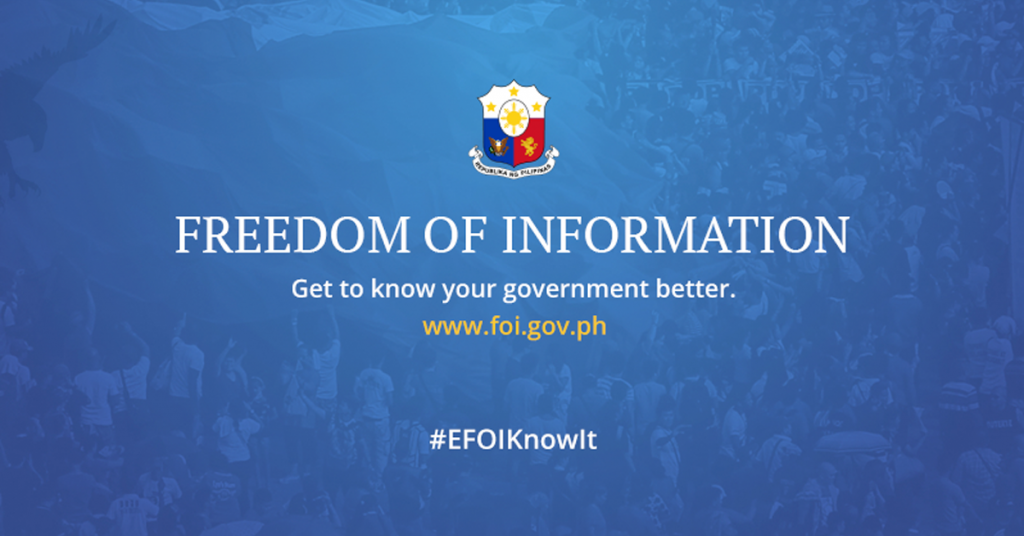 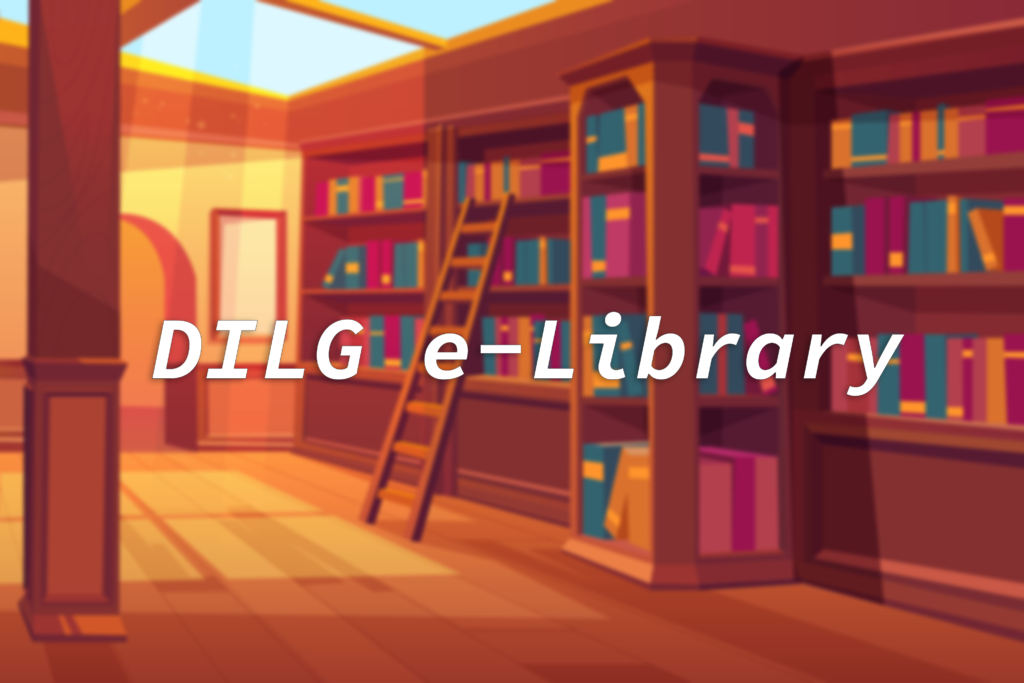